Here are the children (and in many cases other family members) about whom I have written stories, based on information I have learned from my research. Click each photo to see an enlarged version of the photo, the full caption, and my story. The caption directly under each enlarged photo is mine (except for a few cases), based on what I have learned. Below that, you will see Hine’s own caption (in italics), as published by the Library of Congress or other sources. You will note many examples where my research has resulted in name or age corrections, and occasionally, names of persons not identified at all by Hine. The stories often include interviews with descendants, and family photos of the children as adults. This is an ongoing project, so check back for periodic updates. 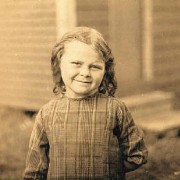 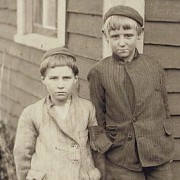 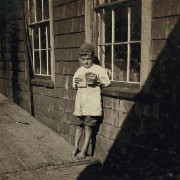 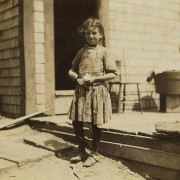 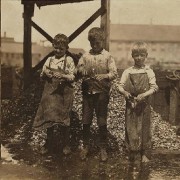 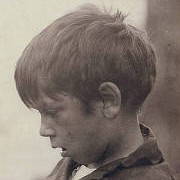 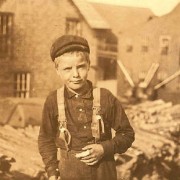 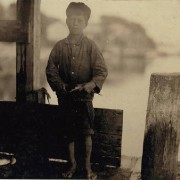 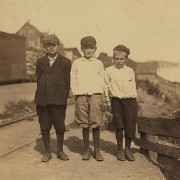 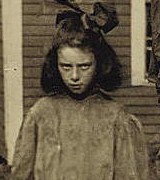 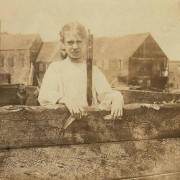 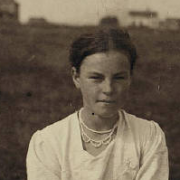 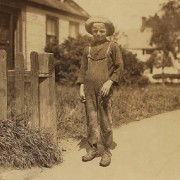 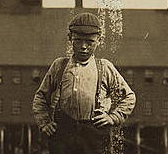 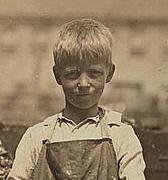 Watch Eastport’s Last Sardine, an excellent short film about the sardine industry in Eastport. It includes many of the Lewis Hine photos. The film was produced by the Maine Public Broadcasting Network, and is about 12 minutes long. Click the link and then scroll down the page until you to see the movie listed.

Read about my visit to Eastport in 2010